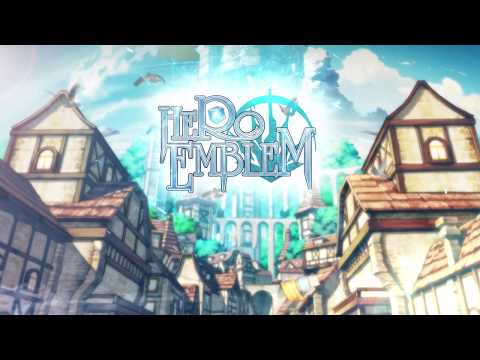 Launch date?
Seems available to download now but has been under maintenance for hours. So, any update would be nice, maybe I'm just confused at the GMT-7, idk.

General Chat
Whoa. So I wonder how long this game will be up before the nintendo law suit happens

Wondering.
I wonder how long we're going to have to wait for this one

Guild/Alliance
Talkin about when this game starts??