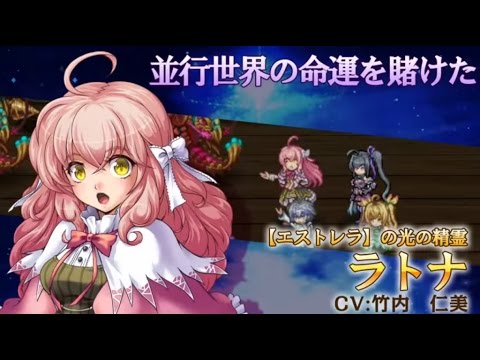 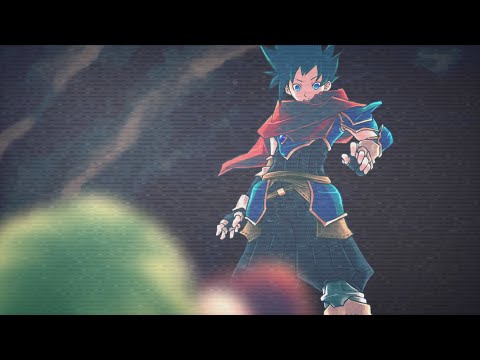 Asdivine Dios: 8/31 (Official)
Yea, Gypsy, I can understand that... I understand that making something that you'd have to approve would be too much as well..

Fast Leveling
Where is that island at?

Guys Long time no see
I came back to tell you one site who creates discussions for kemco games.....and maybe some walkthroughs for some of them http://rpginsanity.com/

Having trouble with squid boss
I beat the game around lvl 100..and i dont find any reason to keep playing..is there alternate story to it?