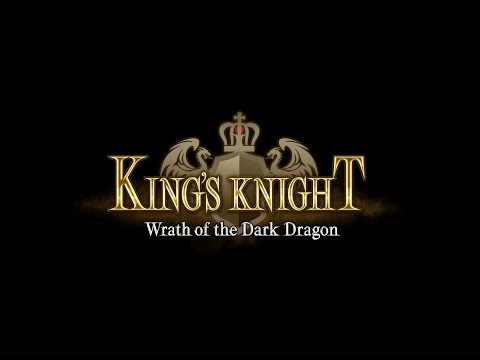 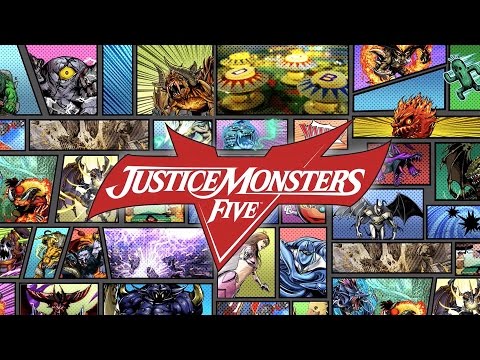 Use this to report bugs
Its impossible to login to the square enix account. My id and the pw are correct. The login voa browser works fine, but not in this game

Bootleg pinball
omg its so boring game! i dont understand why people are still playing it...

What about Scandinavia?
dont worry, its a very boring game...